Of Game Dev and Ukuleles

I saw this post and as much as I disagree with it, I wanted to reflect on what I think would be the ‘right’ set of steps.

Like the author, I too am often “asked about starting to work on a indie game project by non game-devs”!

I would have very different advice from the author, whose advice seems to be predicated on the question-asker’s desire to make the next high-end tactical combat game. That may be true of you (even if so, I think he’s setting you on a road of pain, but that’s another story)

So here are my proposed alternate Easy Steps for People Who Kinda Wanna Make a Game, Maybe? 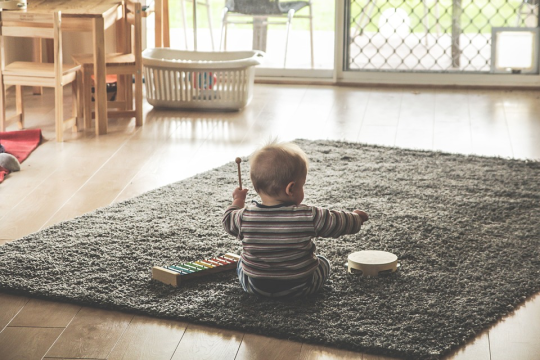 Bring joy to yourself, maybe bring some joy to others, and jam out with your own beautiful and unique music.